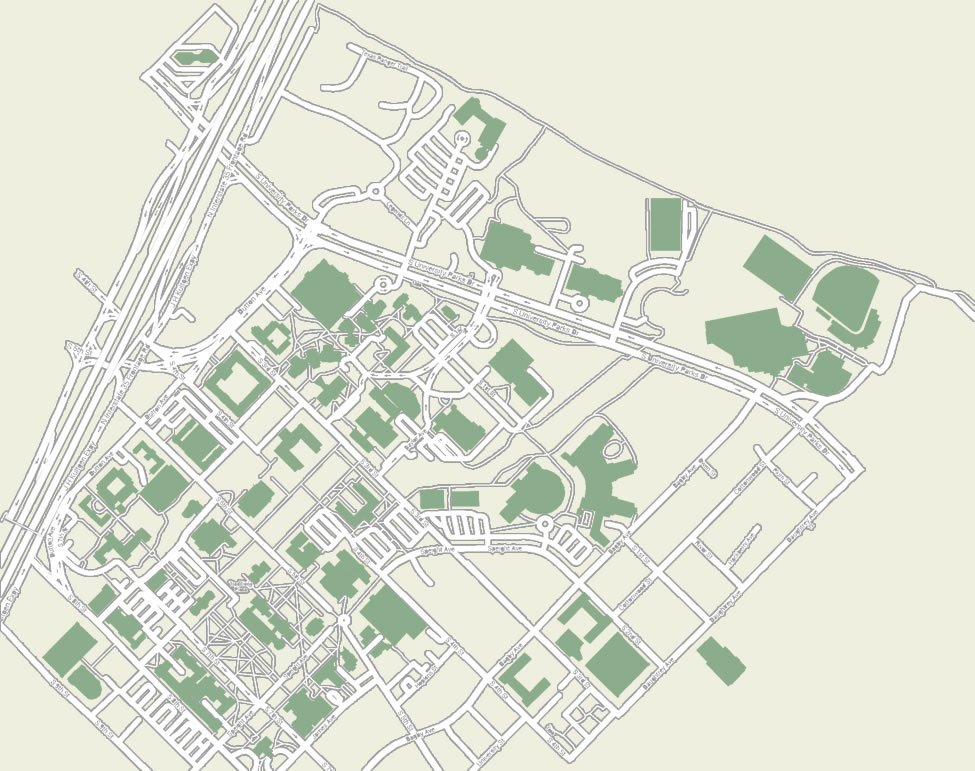 After months of construction on Third Street and $73 million dollars, East Village Residential Community has opened its doors to about 700 students of all classifications.

“Most of our residence halls pre-1960s were not built in such a way that our upper-division students say, ‘Yeah, I want to live here,’” Dr. Kevin Jackson, Vice President for Student Life, said.

The living areas are styled with cove units that contain four double bedrooms as well as semi-suites and apartment-style living. Semi-suites have two rooms joined in the middle by a bathroom. The apartment-style rooms have a varying number of rooms including a bathroom and living room. In addition, there are study rooms, lounges and game rooms for students to use.

Teal Residential College will have a technology lab that has special engineering equipment for projects. Unlike other dorms on campus, East Village has wireless Internet.

“Our Vision 2012 strategic plan, which began back in the early 2000s, our goal was to reach 50 percent of undergraduates living on campus,” Jackson said. “So we’ve been working towards that goal now for a number of years and will continue to work towards that goal.”

Part of the reason for this goal is to encourage academic success.

“National data tells us that students who live on campus make higher grades and move towards graduation more than other students and they develop a stronger affiliation and connection to the university,” Jackson said.

As part of the 21st Century Project of the Association of College and University Housing Officers-International, East Village was designed to be prototype residence hall of the 21st century. Baylor is one of three higher education institutions, joined by Colorado College and Indiana University, to participate in the project.

The purpose of the 21st Century Project is to focus on creating a living space for students that is more compatible to the technologies of this decade.

“As we build new residence halls, we install in them the latest technology,” Jackson said. “We try and anticipate what the next level of technology will be.”

Baylor’s adaptation of the 21st Century Project concept was based on expanding social groups that share a common center. This was taken into consideration during the layout planning. The layout is separated into four categories: Villages, Neighborhoods, Blocks and Homes.

Villages are composed of residential communities and a dining location as well as varying outdoor amenities such as courtyards.

Neighborhoods have residence halls of 300-500 students with hall directors, faculty-in-residence and a resident chaplain. These halls have varying wings or blocks of floors that group 25-35 students with a community leader and social room and study space.

Lastly, the Home portion, more commonly known as rooms, houses one or two students that share a bathroom.

“Everyone is really interested and intrigued and have been exploring the halls and study rooms,” Birmingham junior Maggie Overstreet, Earle Hall Community Leader, said. “I have not heard one negative thing.”

“I love East Village,” George said. “It’s seriously like living off-campus with all the accommodations and community of living on campus.”

Seven offices have been set aside in Teal Residential College for faculty and staff as well. The professors in these offices will also have another office closer to their respective departments.

“Many of our faculty will have two offices, an office here and an office in the academic space in which they reside,” Jackson said. “We try to be really mindful of that.”

The changes on campus don’t stop at East Village. South Russell is closed for the semester as it is undergoing renovations. A new business school is also in development on Third Street.

“Our hope is that students, as we open these spaces, students will see other options to live on campus, as compared to maybe a hall that was older and only had a large bathroom and small rooms to live in,” Jackson said. “We are also under way in what we call a refurbishing to our existing residence halls.”